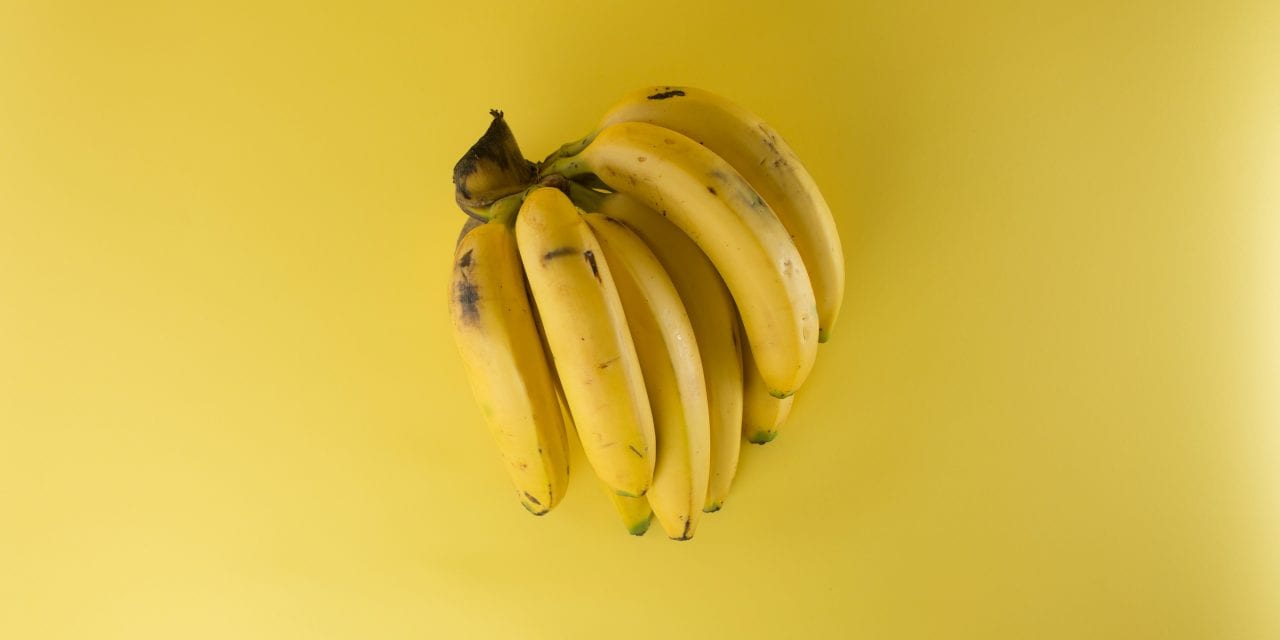 When it comes to mental health issues eating distress is one of the most complex and widely misunderstood. This month, in shedding light on some of the problems that underlie the behavior we chatted to Jacqueline Campion, Eating Distress Practitioner & Nutritional Advisor and Host of Calling It Out podcast 🎙

Jacqueline is fully recovered from the eating distress that ruled her for years. Having experimented with anorexia, bulimia, and binge eating in an attempt to soothe her emotional distress. She’s passionate about the lingo that surrounds eating distress and is keen to make moves on this front. Like the subtle change, she makes when referring to what is widely referred to as disordered eating.

And she’s right we use all kinds of limiting language when talking about food and exercise. “I shouldn’t eat this, I need to go for a run, I can’t miss a training session, I have to be good today”. It’s all conditional.

Behaviour as a Solution

Symptoms, be that eating distress, addiction, depression, anxiety, OCD, you name it are all just behaviors to help cope with underlying distress. Because of that, they exist as comorbidities (when symptoms coexist) which is why those suffering from eating distress will almost always deal with anxiety or depression too. And when you look more closely, according to Jacqueline, it’s generally the age-old case of “not good enough syndrome”. A phrase Campion herself has coined as the force that underlies much emotional distress. “Some of us don’t remember ever feeling a time where we felt good enough.”

Turns out there isn’t such a thing. The notion of eating distress being limited to teenage girls has always been inaccurate. In fact, the first ED case on record was that of a teenage boy. Jacqueline is quick to point out that for whatever reason many studies were carried out in affluent areas when those included in the study fitted that bill. But it’s much more inclusive than that. Eating distress doesn’t discriminate. Community, religion or sexual orientation doesn’t play a part.

Jacqueline and her colleagues treat a spectrum of people ranging from 7-70 years old. The split between men and women is 50:50, behaviors including undereating, overeating, excessive exercise, restricted intake, the list is endless. It’s any behavior surrounding the body or nutrition that has conditions attached to it.

The Tide is Turning

But there is a shift. More and more people are opening up about their own struggles and reaching out for help. “We’ve seen a rise in the number of people practicing emotional overeating seeking help. For the first time, many are allowing themselves to look at their behavior and begin to see that excessive weight gain it’s not just an issue of eating too much, that there is a lot of underlying distress driving this behavior. For the first time in years, emotional overeating is starting to be taken seriously.”

Another obvious shift in the ED space is that of excessive exercise. “It’s a huge issue”, says Jacqueline, “the normalization of athletic ability. Socially things like performance in the gym, muscle gain are celebrated. But there’s a lot of people suffering. Anything conditional like that feeling of ‘if I don’t go to the gym I’m going to feel unworthy’ is problematic. And the celebration makes it harder to reach out for help.”

“The trend towards triathlons and endurance training, Ironmen competitions are increasingly popular among men over forty. When something is becoming part of your identity it’s time to question it. Whether that’s how much muscle you’re making or the string of personal bests you’ve beat they’re all different sides of the same coin and that’s something we need to talk about because so many people are hiding behind it and suffering as a result. People are suffering without being consciously aware of it.”

When it comes to ED it’s all about the intention. It’s the difference between doing something out of love or doing it out of fear.

“In life we make choices”, says Jacqueline. “Freedom is all about choices. But I do think we need to start having hard conversations with ourselves. Am I doing this out of love or are there terms and conditions apply? If there are T&Cs applied, if there is a lot of guilt or fear then that’s a symptom of a conditioned way of thinking, that it’s not the real you.”

“This goes back to the lingo we use – the can’t, should, have to, need to. It’s essentially a prison warden in your head. That’s what ED is really.”

Eating distress is complicated with no two cases the same but are there any consistencies in instances of ED? The underlying factor, over and over in those suffering is that of hypersensitivity. Jacqueline continues “Some of us are born hypersensitive, we’re like a sponge. ED is a case of supersensitivity and a lack of boundaries. Sometimes people don’t have behaviors till their 40’s, they may have coped differently earlier on – with shopping, or alcohol. Some of us have innate boundaries in place, we know instinctively to protect ourselves, to respect ourselves and to preserve. And then some of us don’t. That’s where this behavior stems from.”

I have to say that this one shocked me. I always believed it was something to be managed, that there would always be something of behavior when it comes to food but if there’s one thing Jacqueline is passionate about it’s this. “I’ve heard too many people say ‘I’m too old, the best I can hope for is to manage it’. ED is not something to be managed. Full recovery is possible. If we don’t accept that recovery is possible it becomes a limiting belief in and of itself. ED is a tool of isolation. It’s a shame-based behavior soaked in secrecy and disconnection. We all think we’re special snowflakes, that we’re past recovery. We’re not broken. We’re just ill-equipped to deal with the emotional distress we’re feeling.”

Eating Distress tricks you into thinking it will make you feel good enough and bring you connection. Recovery does just that. 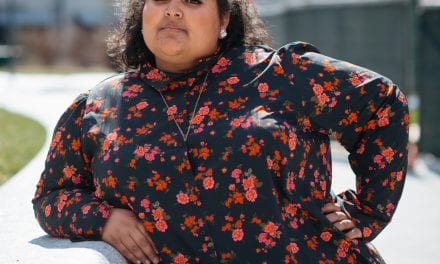 Interview With The Fat Sex Therapist 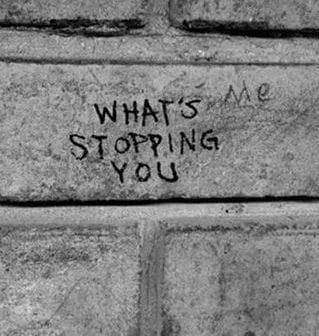 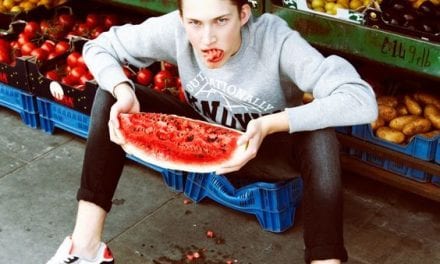 The Truth About Perfectionism 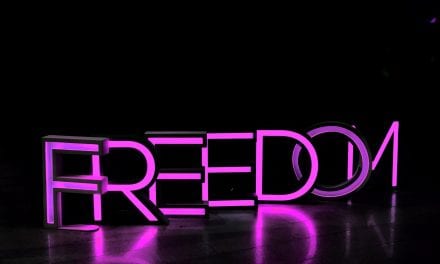